The soul of my art embodies the ongoing vigor of SUMI art and expresses my passions and desires. My art comes from the depths of my intuition. 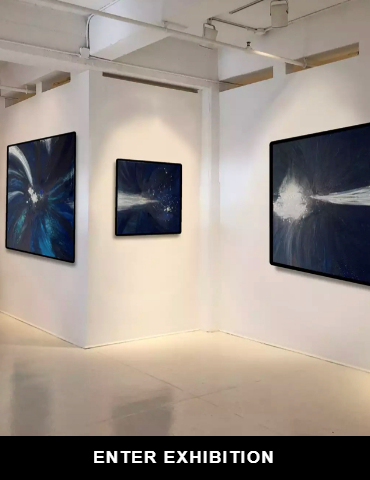 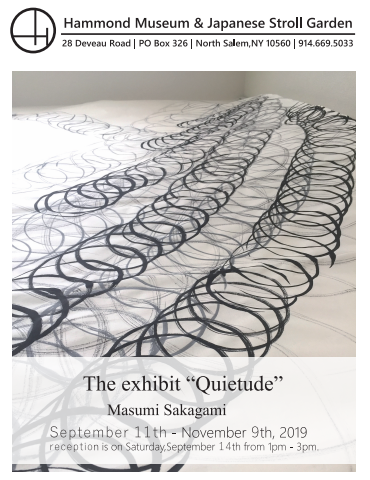 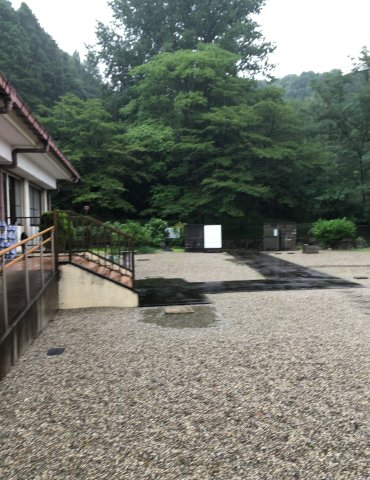 Message From Another Space 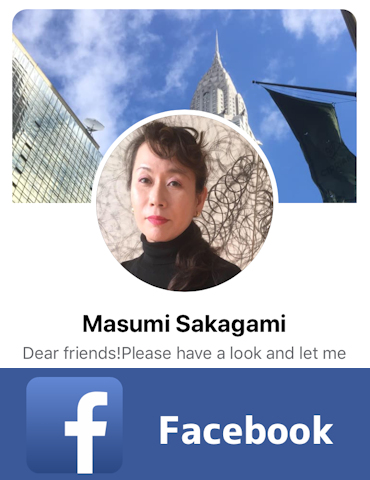 My artistic journey began at the age of seven in the city of Nara, Japan – the heart and origin of Buddhism – as a student of a calligraphy and classical Kanji and Hiragana (Japanese characters and alphabet) at the most prestigious school of art, Nara Kyouiku Daigaku Tokusetu Syodouka.

As a Japanese woman, I try to portray the hidden feelings and unexpressed opinions of unforgettable past love. The simplistic nature of my work depicts the emotional sensations and imaginative state of mind of Japanese society. Over the years, as a professional artist, I have also explored the unique perspective of peace and calmness of the Japanese people, using free-hand Sumi paintings.

My work fuses abstract paintings with classical Japanese calligraphy which focuses on the movements and versatility of line compositions. I aim to merge the paradoxically classic yet contemporary Japanese social and human phenomena with feminine philosophical depth. In order to articulate such feelings and thoughts, I use Sumi as the core medium for my paintings. I mainly utilize three kinds of Sumi expressionism, as it has an enriched nature of appearance that changes along with its usage.

I try to imbue my work with an emotional quality that often leans toward the meditative and serene. Years of experiencing Japanese socio-cultural ethics has led to my distinctive work driven by my intuition. My paintings portray an invisible, yet common aspect of feminine strength and inner beauty that resonates in all women regardless of age. Thus, it influences interpersonal relationships with its unspoken emotions of Japanese society that transcend time.

As any recent arrival to New York I have been exposed to an explosion of cultures not experienced in Japanese life. I am fascinated how this society, which from Japanese eyes should result in discord and animosity, instead coexists in understanding and acceptance. I take inspiration in this. We are born alone and die alone. The time in between birth and death, we seek companionship and Love. We should accept this so we too can connect to the expanded living universe. When I paint my brush takes its inspiration from somewhere outside my being. This is why I paint

We live on a pla

net in a vast universe. Even if the color of our skin, our ethnicity, and our language are different from one another, in this universe there is no difference between us. More than religion or government authority, we are all bound by the rules and the force of gravity. On this beautiful planet known as Earth, we all must be aware and take interest in the environment that we live in. Rather than being concerned with comparing ourselves to others and striving to become economically wealthy, each and every one of us should be treasuring each other and working together to care for our planet so that something may be left for the next generation. If the planet Earth truly became the universal goal of all human beings, our lives would become more peaceful, and we would find happiness in reaching out to help our fellow living creatures. 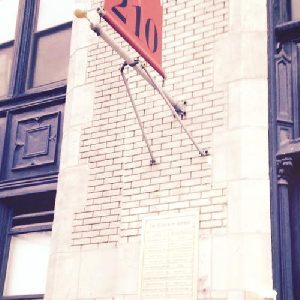 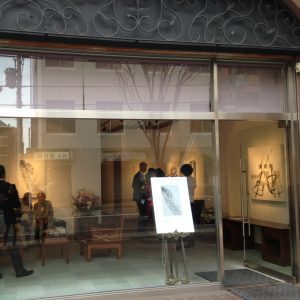 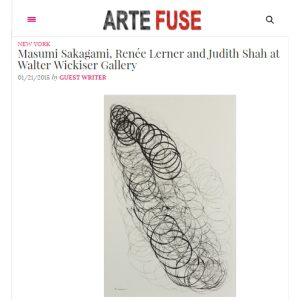 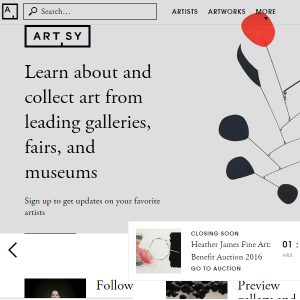 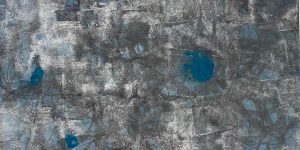 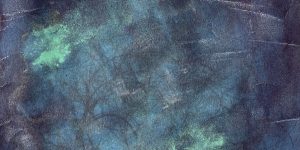 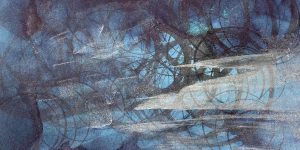 
Please, Say Hello, or Kon-Nichi-Wa. I'm always receptive of impressions and inquiries About my work. I am a master Japanese Calligrapher, and available to produce scripts or reproductions of classic texts.